Case Sizes DO NOT include your bow accessories What Is An Arrow Rest?

What Is An Arrow Rest?

Archery is an exciting sport, if you don’t mind spending time alone shooting arrows at a target, deep in the woods. There are several concepts and methods involved in archery, and while you may not know about all of them, it is certainly important to know about the components of your bow, whether they are fixed or detachable. Knowing everything about these parts will help you progress and become a better archer over the course of time.

Among the many components on your bow, you can also find an arrow rest, which is considered to be an integral part in ensuring that you have a comfortable and stress-free archery experience. If you have no clue what an arrow rest, there is nothing to worry about. Have a look at this guide, which tells you everything you need to know about arrow rests, including their importance and usage.

What are Arrow Rests?

An arrow rest is an accessory that is attached to the side of a bow and allows you to keep the position of your arrow constant while you are aiming at the target and drawing the bowstring. As you may know already, you would need a few minutes before you can shoot the arrow, which means that you would need to ensure that the arrow stays in place.

If you don’t have an arrow rest, then your arrow might keep swaying up and down, and this can cause you to lose focus, thus botching up your shot as well. In most cases, the arrow rests are adjustable and can be moved in either direction, so that you can tweak the position of your arrow to suit your archery style and preferences perfectly.

For instance, if you are shooting arrows in a windy environment or have difficult angles to deal with, you will be able to adjust the arrow rest to compensate for the external conditions, so that you can ensure the arrow always finds its target. There are several different types of arrow rests you can find, and they depend on the type of bow you use, as well as your archery preferences.

As the name suggests, these types of arrow rests are used on recurve bows and they come in three different types. The first one is the plastic stick on recurve arrow rests, which is usually supplied with most of the recurve bows that you find. They can be easily installed and replaced on the bow, and they are reliable enough to be used by most archers as well. This is also the most affordable type of recurve arrow rest you can find, but it is also quite fragile. Therefore, it is wise to have a spare with you at all times.

The next type of recurve arrow rest includes the stainless steel stick on recurve rests. It features a stainless steel arm in place of the plastic one, which makes it much more durable and sturdy. Some of these rests also come with a magnetic feature, so they fold away when you load the arrow. Moreover, these arrow rests also allow you to adjust their height, so you have more versatility and can tweak it for arrows of different thicknesses.

The third and last type of arrow rests that you can find are wrap around recurve arrow rests, which are installed with the help of a screw. These rests sit behind the riser and their metal arm fits under the pressure button hole, which is found on some recurve bows. You can adjust the rest through the micro adjustment screws present on it. 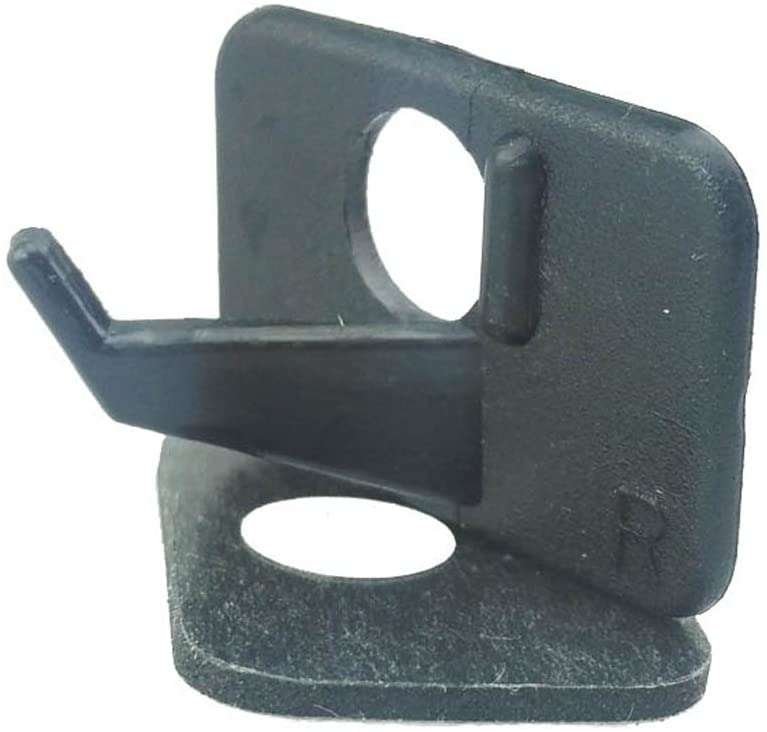 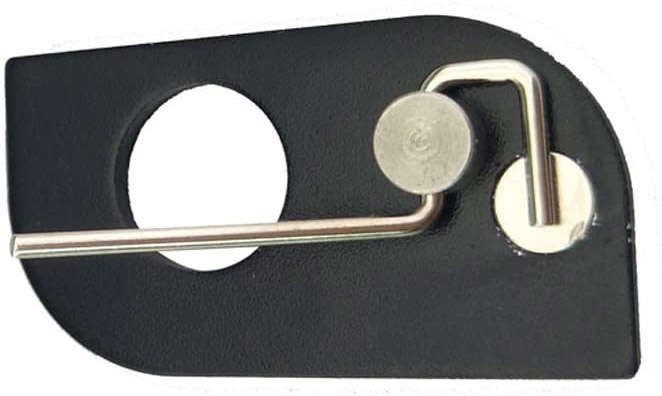 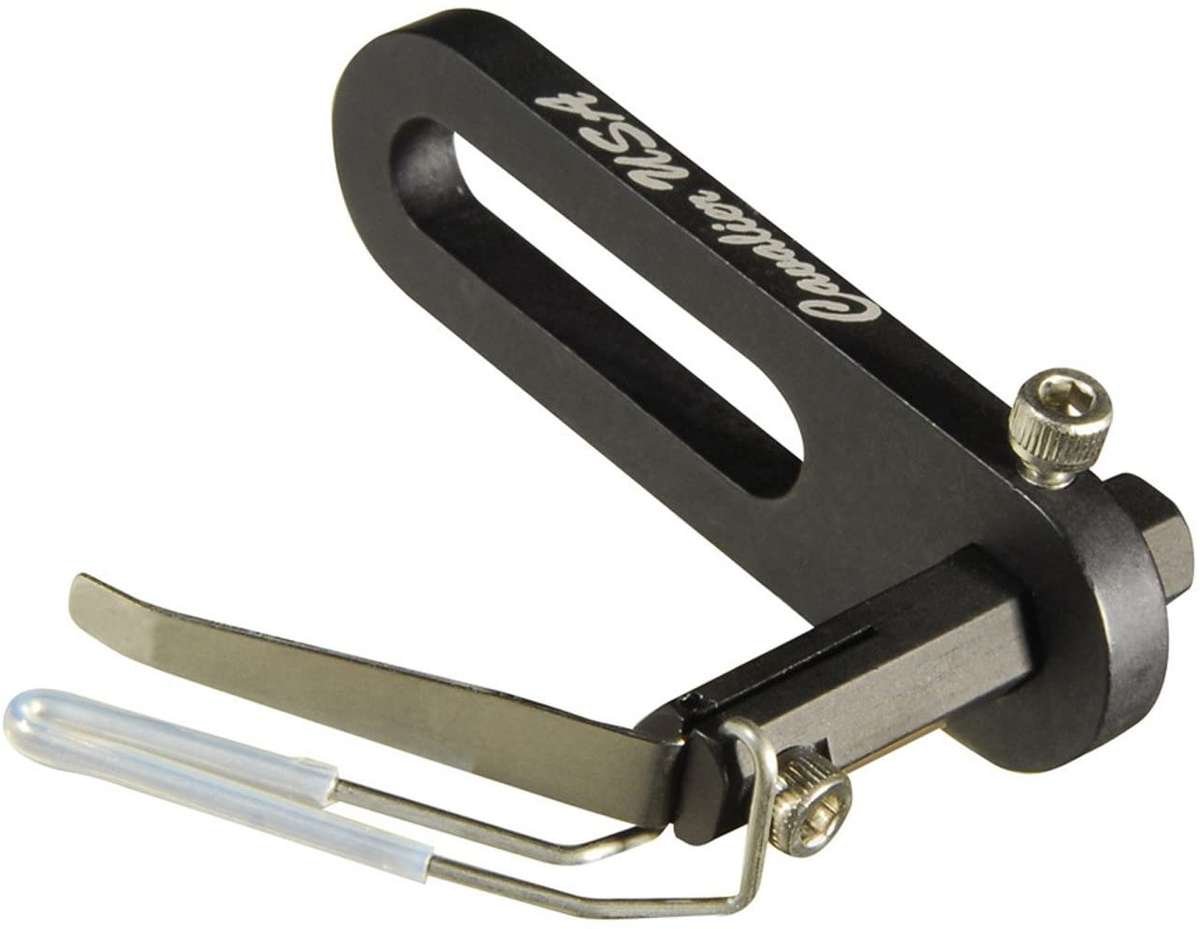 Compound arrow rests are specially designed for compound bows, and there are four popular styles that you can choose from. The first one is known as the full capture compound arrow rest, which is more suited towards bowhunting. You may also hear archery experts refer to them as whisker biscuits, and they also have a silent operation. Moreover, these arrow rests keep the arrow steadily in place as you draw the bowstring to shoot.

The next type is known as the prong compound arrow rest, which is also called the shoot-through arrow rest. It consists of two metal prongs, which hold the arrow between them. This makes it suitable for inexperienced and novice archers who are learning how to aim and draw the bow. Prong compound arrow rests are also popular among hunters.

You can also find fall-away compound arrow rests, which have an arm that slide away when you release the arrow. This type of rest gives you more stability and a secure position for the arrow, so that you can you can keep your bow steady as you draw the bow.

Lastly, we have the blade compound arrow rest, which is perfect for target archery. It makes use of a forked metal blade that keeps your arrow steady while you are aiming at the target. These arrow rests can be easily used by archery enthusiasts and beginners, and since the blade is flexible, it allows you to move the arrow up and down. Plus, you can also find an adjustable metal pin for determining the reference point that you can use for aiming properly. 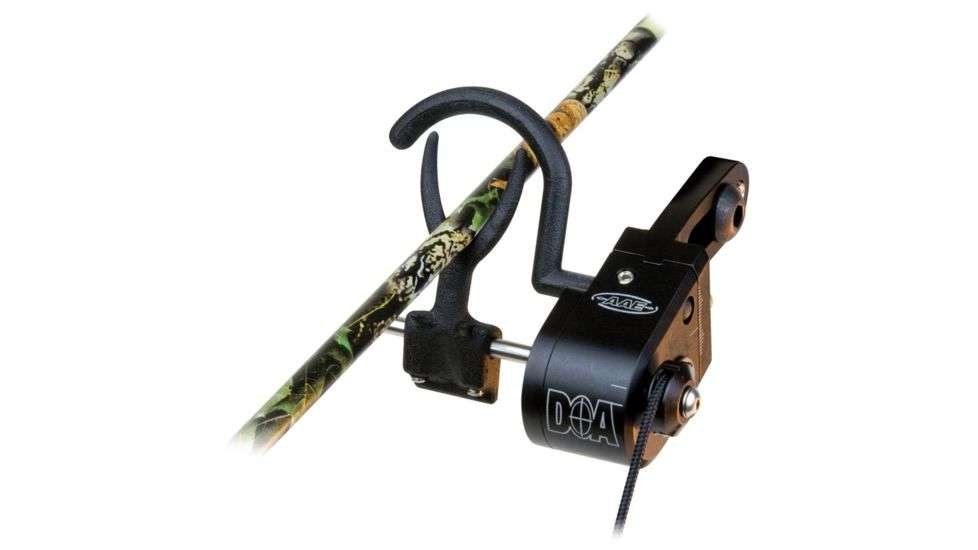 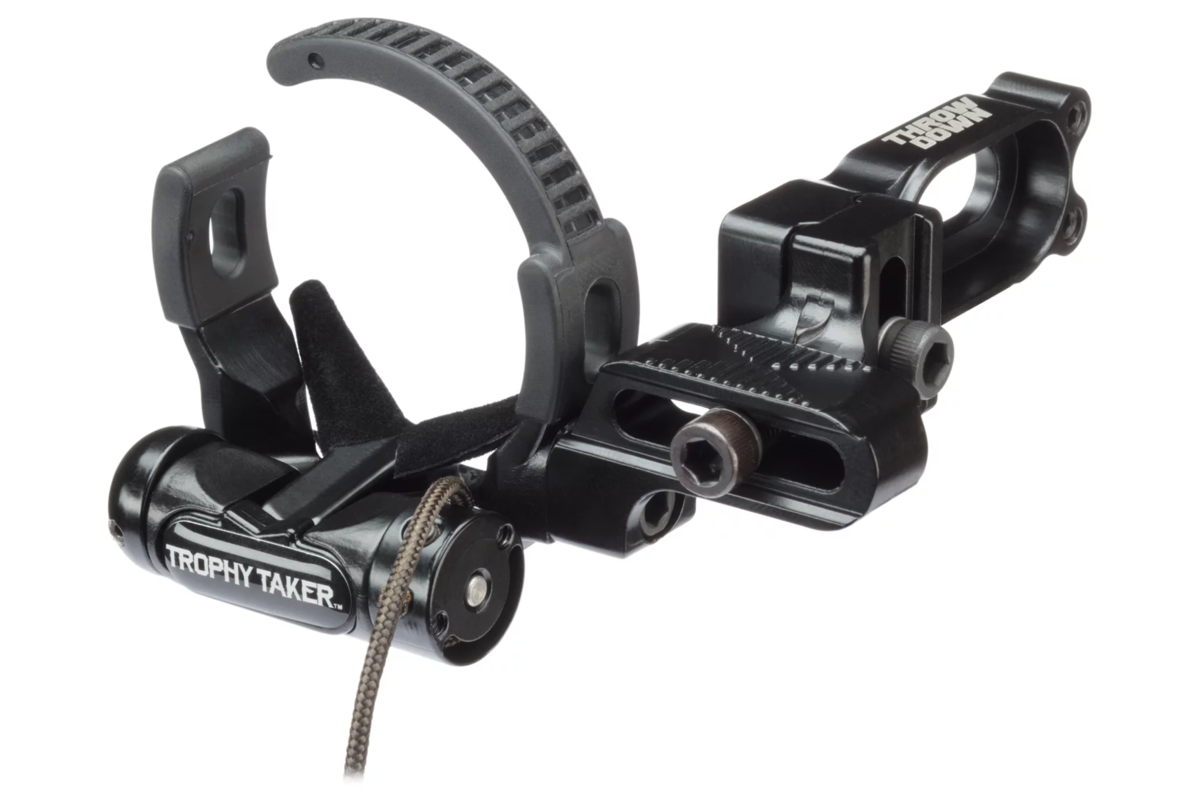 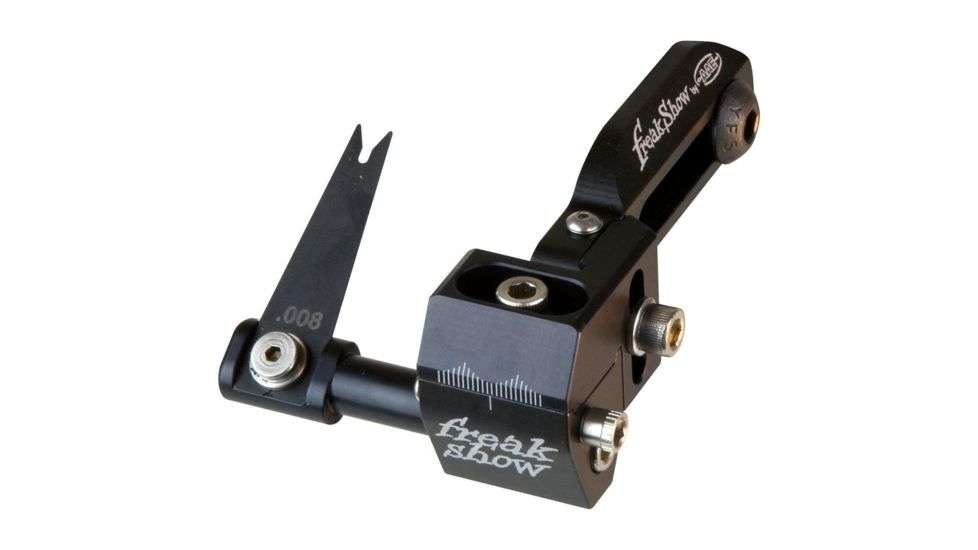 Blade Compound Arrow Rest
Apart from these two types of arrow rests, you can also find traditional and barebow arrow rests, which are typically made from wood and facilitate you in keeping your arrow steady when you are drawing the bow. Choosing the right type of arrow rest is integral to your performance, as it should coincide with your style of archery. Make sure to choose a durable and high-quality arrow rest, so that it lasts long and fulfills your requirement in every way possible.